Portugal striker Christiano Ronaldo has become the second player in the history of football with 100 goals against his name playing for the country. He achieved this feat scoring both twice as Portugal scored a 2 -0 victory over Sweden this week. The match was Portugal’s second outing in the ongoing UEFA Nations League. The 35-year old player is now only 8 goals shy of equaling the all-time record. 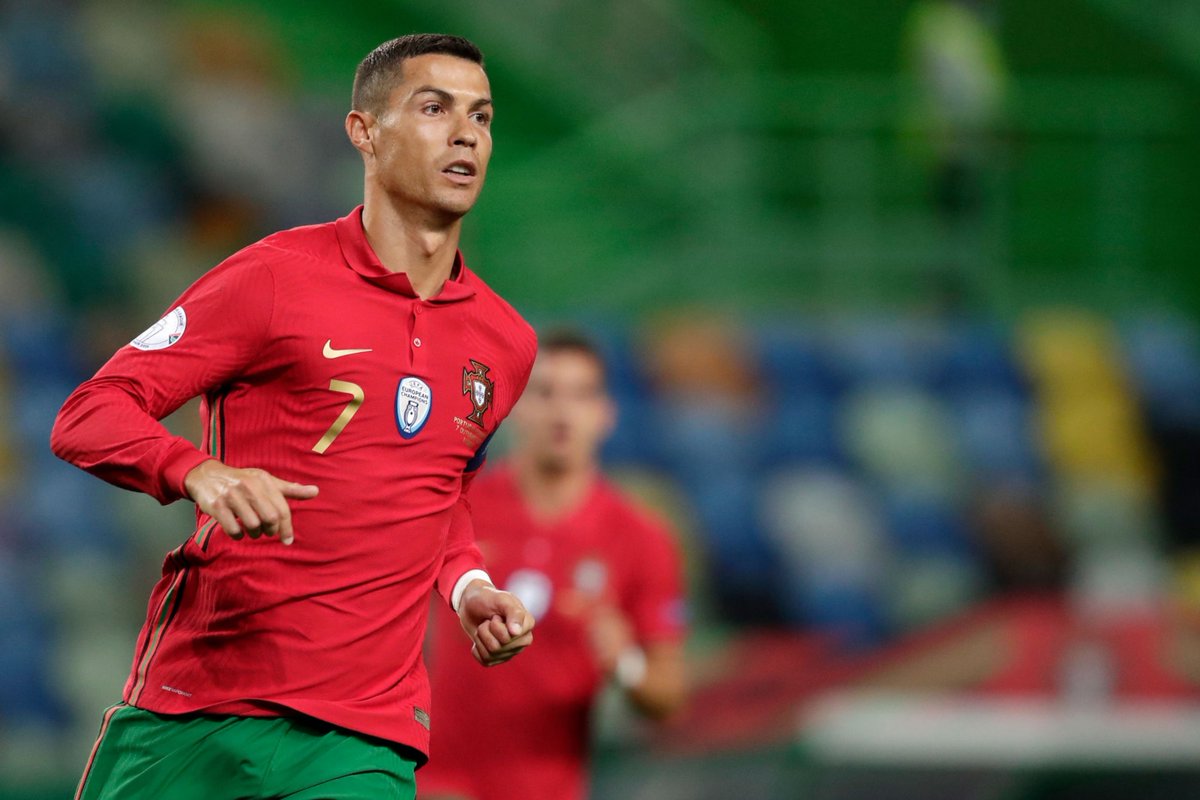 Ali Daei of Iran has his name etched as the highest goal scorer in the game so far. Daei has 109 goals to his credit playing for Iran. Ronaldo who plays his club football in Italy for Juventus started his professional football career in 2003. Since then, he has made a name for himself as one of the all-time greats in the sport. He also wears the captain’s armband for his country.

Ronaldo loves scoring as much from dead-ball situations as he does from leaping in the air and connecting the ball inside the box. He has so far scored 10 goals for Portugal from free-kicks. In addition, he has used his head to score 24 of the 101 goals. Another interesting fact is that he has the skill to score goals with both his feet. While he has connected perfectly 55 times with his right foot, his left foot has found the net on 22 occasions.

His recent form is a real testimony to his fitness. The Portuguese captain was a scorer 49 times in the last 48 games he played for his country since turning 30. And the way he has been performing, pundits and commentators predict that this legend will go on to score many more till at least the age of 40.