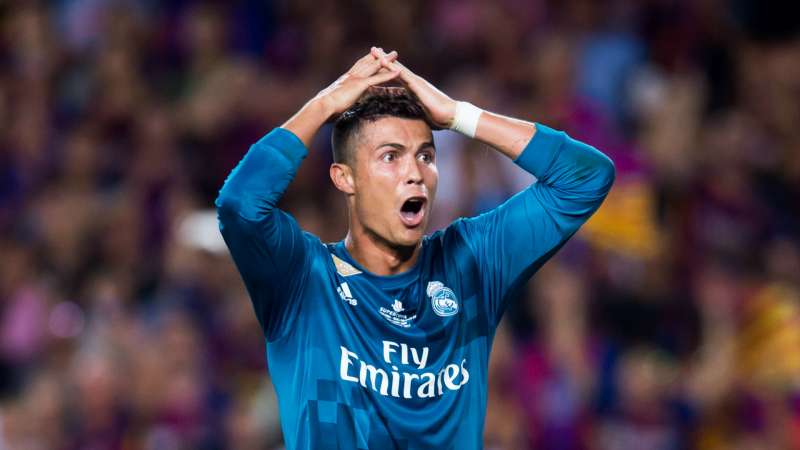 The bad news so far are in line with what analysts had predicted ahead following the sale of Alvaro Morata to Chelsea without a replacement of any sort. The lack of striking options has been revealed and it could get bad as Madrid are set to have a busy three weeks.

Real players Marcos Llorente and Theo Hernandez have admitted that they miss Ronaldo and his goalscoring but that the team would continue to fight.

With European football in sight, any injury to Ronaldo could mean a terrible first half of the season for Zinedine Zidane who refused to strengthen the side this break. The major acquisition was DaniCeballo, who has now been injured.

Hopefully, the team can ride the storm. Barcelona are taking advantage of Real’s slip as they cruised to their third win, with Lionel Messi hitting a hat trick.