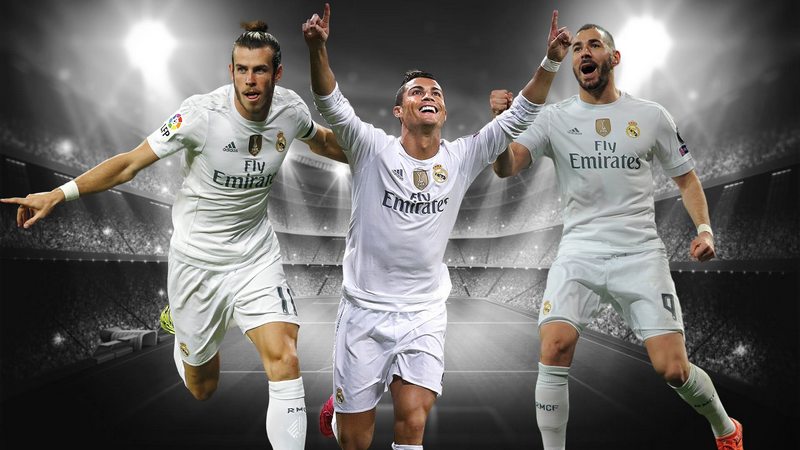 Elsewhere in South East Asia, illegal betting companies have also benefited from the increase activities for the Champions League final. Police report that they have arrested a number of people that were involved in illegal betting. END_OF_DOCUMENT_TOKEN_TO_BE_REPLACED 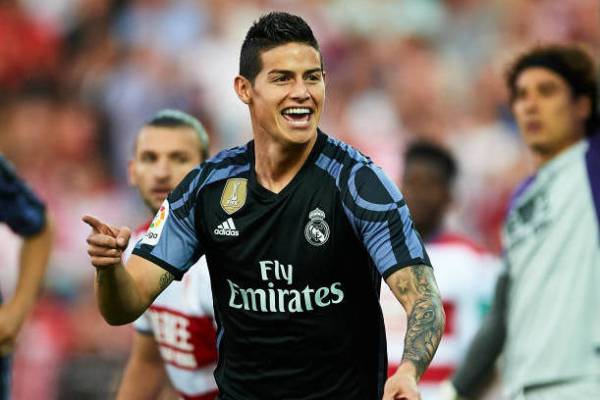 Coach Jose Mourinho is still working the team. After throwing big money in a quick fix attempt by luring Paul Pogba back to the Theatre of Dreamsand convincing Zlatan Ibrahimovic to exit PSG, Mourinho is now looking at specific needs of the team. END_OF_DOCUMENT_TOKEN_TO_BE_REPLACED

That organisation, of late, had been lacking funds to continue their services. So, they got in touch with Ronaldo through one of his acquaintances with a polite enquiry if he could do anything for them and to their delight, they got a positive response from the player and that too immediately. END_OF_DOCUMENT_TOKEN_TO_BE_REPLACED Karim Benzema and Cristiano Ronaldo scored the goals that were enough to see off the Mexican opponents. A first-half injury time goal from Benzema was a major factor in relieving the pressure off Real Madrid in the second half. The Spanish club were able to double their advantage in the second half through Ronaldo and this goal also made the game safe. END_OF_DOCUMENT_TOKEN_TO_BE_REPLACED “… we live already in a world where everything is individualized. We want to respect what football is about, first and foremost about the team effort,” he said. The manager seems not to be impressed with the fact that Mesut Ozil missed out of the 30-man shortlist, but congratulated the player for his nomination for the France Football award.
On the other hand, Sir Alex Ferguson backed Cristiano Ronaldo to win the award this year. END_OF_DOCUMENT_TOKEN_TO_BE_REPLACED

Barcelona forward Lionel Messi, the 2015 FIFA Ballon d’Or winner, was second in the list on $77m (£53.3m), with the 28-year-old’s $51m (£35.3m) salary augmented by $26m (£18m) in endorsements. The Argentina captain renewed his Barca contract in 2014. Ronaldo and Messi, who have been the only Ballon d’Or winners since Kaka’s 2007 success, are some distance ahead of Paris Saint-Germain star Zlatan Ibrahimovic in third. END_OF_DOCUMENT_TOKEN_TO_BE_REPLACED

However, the Spanish side has come out in line with the fears to posit that the star player is expected to have medical tests as a precaution. Madrid are a point behind fierce rivals, Barcelona. The face local rivals Rayo Vallecano on Saturday in their next La Liga title chase. They also have Champions League semi-finals matches where they face a two-legged affair with English side, Manchester City. END_OF_DOCUMENT_TOKEN_TO_BE_REPLACED

On July 22nd, Manchester United faced off with San Jose Earthquakes at the Memorial Stadium in California and won their International Champions Cup match with a comfortable 3-1 victory.

Juan Mata scored the opening goal of the match at the 32nd minute; Memphis Depay extended the lead to 2 goals but FataiAlashe cut down that lead as he scored the only goal of the entire match for San Jose Earthquakes before the first half had reached it’s end.

Andreas Pereira turned the match beyond the reach of the MLS team as he scored the last goal of the game as Manchester United won the game without facing much difficulty.

This match was planned to take place at the Memorial Stadium in the University of California campus in Berkeley but the location of the game was decided to be modified as a way to benefit Manchester United as the Premier League club was already staying in San Jose as they trained at the Earthquakes’ facilities in that period of time. END_OF_DOCUMENT_TOKEN_TO_BE_REPLACED

Kovacic is seen as the ideal replacement for Modric, who will be entering into his 30s in a short while. While at Inter Milan, the Croatian international did not help matters by being inconsistent. Hence, he was not a regular first-team line-up. Despite it, Madrid have placed their faith on the undisputed talent within the midfielder. The presence of big names like Ronaldo and Karim Benzema could help him deliver on a more consistent basis.Kovacic is also happy that he can play alongside his international teammate Modric.Kovacic also claimed that he was joining the best club in the world. Madrid have lifted 10 European Cups. END_OF_DOCUMENT_TOKEN_TO_BE_REPLACED

He was quoted as saying, “There is a perception that I create defensive formations, but, that’s not the case. You see the no. of goals that Napoli struck in the 2014-15 Season. It’s more than 100.” END_OF_DOCUMENT_TOKEN_TO_BE_REPLACED